WELCOME TO THE CHAMBERLAIN AWARD

“For outstanding service to poetry in Colorado, a long history of building communities of poets & providing inspiration to us all by developing a body of powerful work”

Art Goodtimes was awarded the 2020 Karen Chamberlain Award for lifetime achievement for his contribution to Colorado poetry at the Mountain Words Literary Festival at the Center for the Arts in Crested Butte on Aug. 29th.

“I’m deeply honored,” said Goodtimes. “We have a wonderful community of poets on the Western Slope, and I’m proud to be among them.”

As part of the virtual program at this year’s literary festival, Crested Butte’s David J. Rothman presented the award to Goodtimes, and the two of them engaged in an hour-long dialogue about poetry (watch the video below).

Goodtimes has recovered from his throat cancer after six months of treatment at St. Mary’s Cancer Center in Grand Junction. He has taken back the reins of the Telluride Institute’s Talking Gourds programming.

HISTORY OF THE KAREN CHAMBERLAIN AWARD

(Originally published in the Telluride Watch in Art Goodtimes’ column Up Bear Creek in May of 2015.)

Having stepped into the footsteps of the Karen Chamberlain Poetry Festival in Carbondale, which ended last year (2014), the organizers of the Talking Gourds poetry program wanted to keep alive Karen’s name. She was a marvelous poet who won state awards, helped found the Aspen Writers Conference, and was a mentor to many poets around the state.

She also was an admirer of Telluride, which she visited often and where she had many friends. In that vein, the Telluride Institute has revived the Karen Chamberlain Award that was first given in 2013 to Reg Saner, one of Colorado’s most beloved poets and professor emeritus at the University of Colorado in Boulder. It currently makes the award annually in collaboration with the Gunnision Valley Literary Festival. 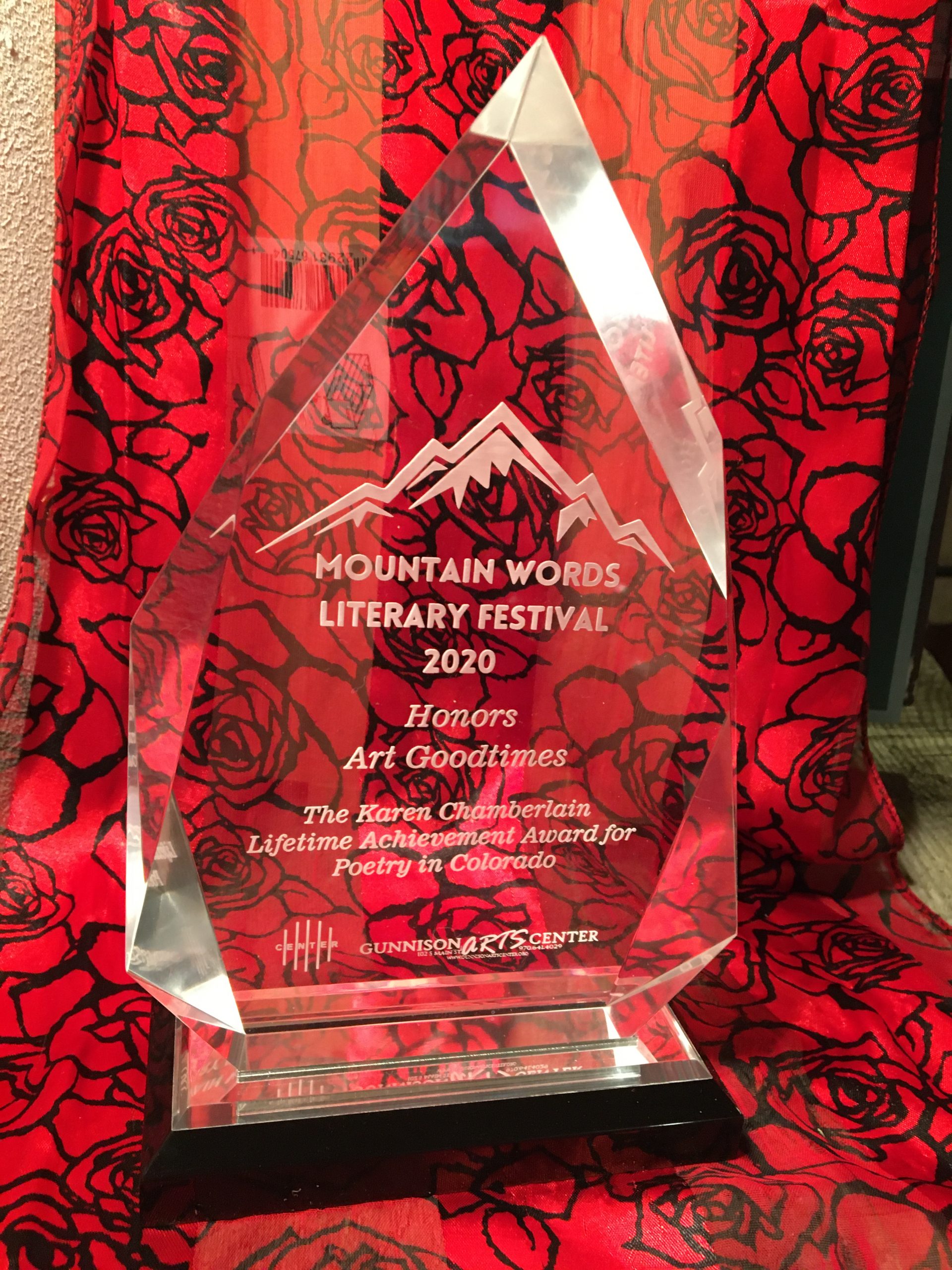 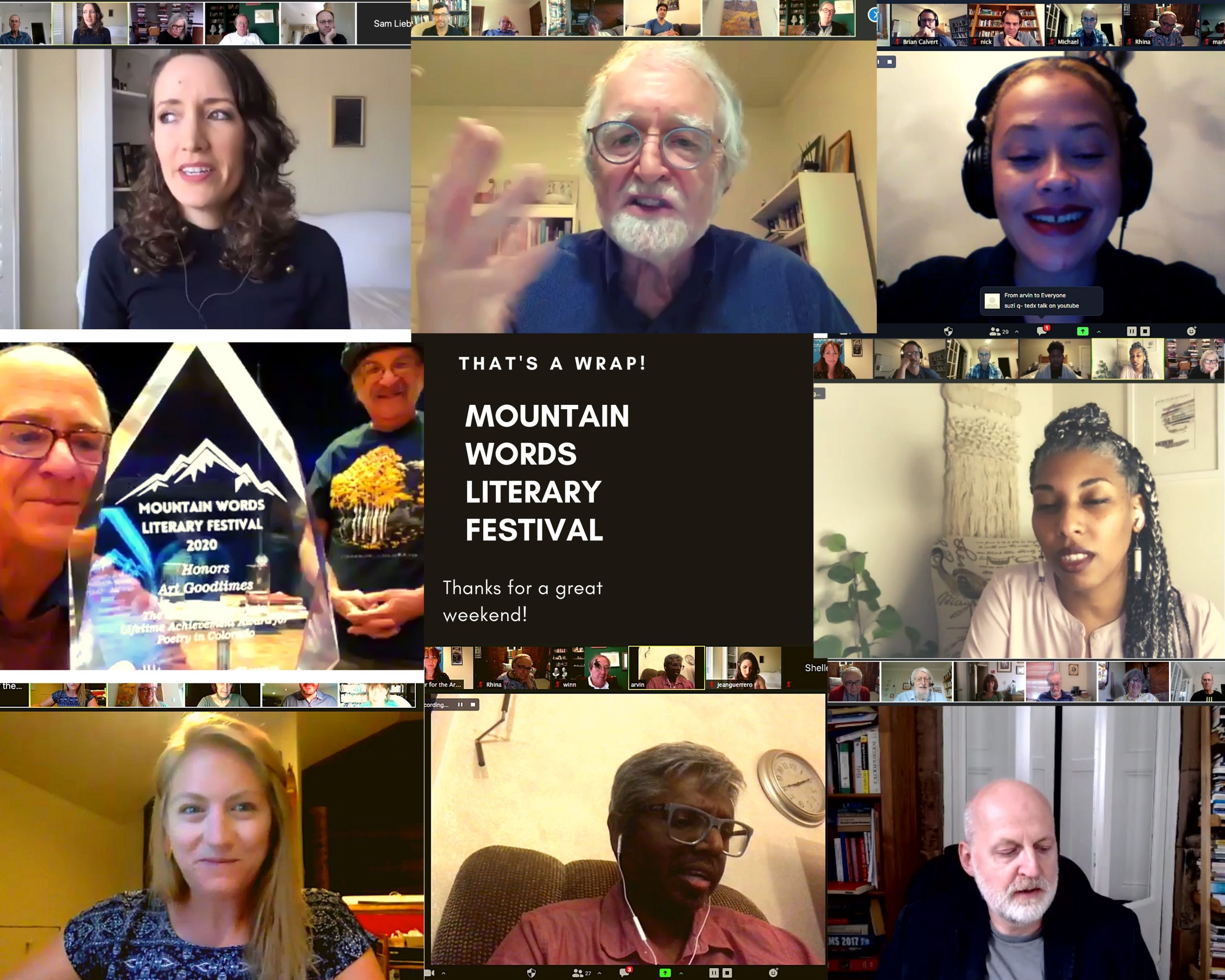