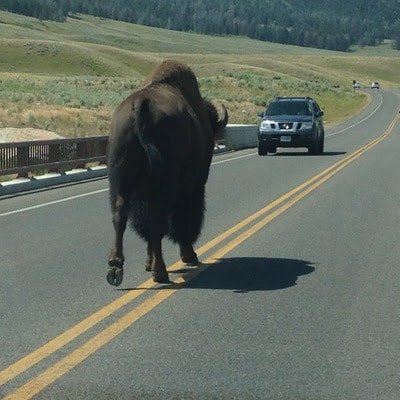 Now accepting submissions for the poetry award named for Mark and Elaine Fischer – two Colorado creatives and champions of the arts. Mark was a brilliant lawyer poet who died young, and Elaine his artist widow who went on to become Mayor of Telluride and a San Miguel County Commissioner for four terms (2000-2016). She passed away Memorial Day weekend 2016.​

This annual award is open to poets of all ages living in the US. Deadline for submissions is May 1, 2018, and the prize is awarded at the Telluride Literary Arts Festival in May 18th in Telluride, Colorado.