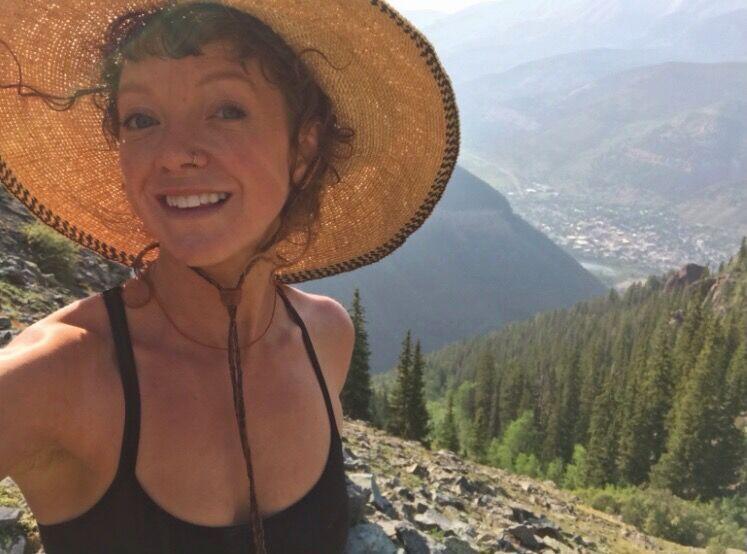 The San Miguel Board of County Commissioners will officially name Joanna Spindler the county’s new poet laureate at today’s (Wednesday) meeting, a mantle she will assume from outgoing laureate, Daiva Chesonis. Spindler, who is a Wilkinson Public Library adult programs specialist, was nominated by the Telluride Institute’s Talking Gourds Poetry Program.

“We’re delighted to have another wonderful bard to serve in this honorary capacity for the next several years,” Goodtimes said. “Joanna has inspired us with her poems, performances and her recent hosting of the Bardic Trails monthly virtual poetry nights on the first Tuesday of every month. She has many new ideas on how to use the platform of being a laureate to actively promote the literary arts in the region.”

Spindler comes to her new role with an eye toward creating a community through poetry and has been mining the wisdom and experience of her predecessors for their insights. She’s currently talking to, not only Chesonis, but also Rosemerry Wahtola Trommer, Norwood’s Ellen Marie Metrick, and Telluride’s Peter Waldor and Elissa Dickson.

“I’m also researching grants to catalyze outreach and working on public poetry events in the vein of the wonderfully sassy Poetry Brothels hosted by the Steaming Bean,” Spindler said. “I’m dreaming up site-specific poetry and writing retreats and workshops throughout our watershed and continuing with the Bardic Trails online poetry series co-hosted by the Talking Gourds and the Wilkinson Public Library.”

If there is a common thread in her vision for the role, it’s one of community and sharing.

“The role of poet laureate, to me, isn’t about being the best poet, it’s about bearing community witness, shining a light, and opening conversations,” she said. “It’ll be my challenge and gift over the next two years to magnify the literary arts throughout our county in whatever ways I can, so this is an open invitation for ideas.”

“I was raised in a forcefully fundamentalist family in which boldness and expression by women wasn’t welcomed,” she said. “I took my opinions underground out of survival, and particularly into books, where I met a multitude of kindred souls. I found a special resonance in poetry, which I began reading, memorizing and writing at a very young age. It taught me freedom. I’ve been chasing it ever since.”

Perhaps because her first excursions were cloaked, her belief in poetry as a way to build bridges is borne of her once solitary pursuit of the art form.

“Poetry exists so everyone can have a voice; there’s no one way to be a poet. The stories that you share or feelings you evoke in poetry are yours to own, and poetry celebrates your unique voice,” Spindler said. “Because of this, poetry writing — and sharing — has the capacity to be immensely welcoming, and a bridge to creativity, expression, and community building.”

Her influences reflect a broad range of styles and eras and include classic word painters such as Shakespeare, Homer, Rumi and Hafiz. There are contemporary influences, too.

“I’ve been deeply influenced in the last few years by the poet Ross Gay, who entwines pain and total wonder with so much grace,” Spindler said. “Joy Harjo, our brilliant national poet laureate, has inspired me deeply, along with folks whose works hover in the delightful grey area between poetry and prose … Ellen Meloy, Robin Wall Kimmerer, Barry Lopez, Cormac McCarthy. And, of course, I’m loving everything that Amanda Gorman creates. I can’t wait to see what she makes next.”

Spindler takes her place among the creators and poets at Talking Gourds, who, of late, have been “reorganizing after two years of Covid-curtailed activities and some personal challenges for the program directors,” according to a news release.

Placerville’s Rosemerry Wahtola Trommer has stepped down as a co-director but will become the newest member of the program’s advisory board. Emma Youngquist of Telluride will take on the role of the institute’s program director for the Talking Gourds program, while Goodtimes will continue on as projects director. He plans to introduce Youngquist to the commissioners at today’s meeting and Spindler hopes to recite an original poem in her new position as county poet laureate.

The commissioners will consider a draft resolution naming Spindler to the post Wednesday at 12:24 p.m. To attend via Zoom, go to sanmiguelcountyco.gov and click on “agendas” under the “Government” tab. All agenda times are approximate except for public hearings.

Sign up for Bardic Trails online poetry series the first Tuesday of every month at telluridelibrary.org. 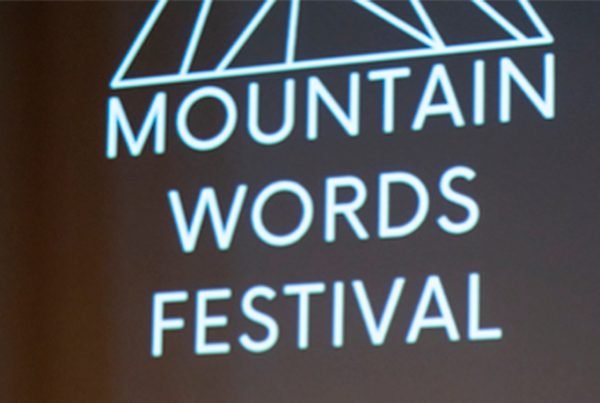 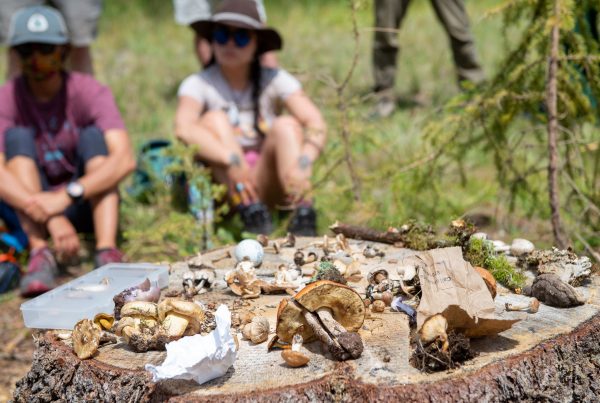