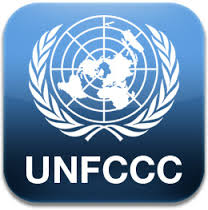 Letter to UNFCCC in Support of Indigenous Peoples

We are writing from the Telluride Institute in support of the cogent demand of the Indigenous Peoples Delegation that their rights should remain under both the Preamble and Article 2 of the Agreement. This will ensure that the articulation of their rights will be clear not only in the statement of principles but also in the operational text.

As you finalize this critical document which will shape so much of the future, we urge you to remember, and be guided by, your commitments under the UN Declaration on the Rights of Indigenous Peoples.

These are the compelling facts on the ground, from the very earth and ground itself:

1) Indigenous peoples, who own, occupy or manage about 65% the world’s land surface, “have been largely excluded” from national climate change mitigation and adaptation plans, according to the UN Development Programme (UNDP).

2) There are at least 370 million indigenous peoples in 90 countries, comprising 5% of the global population and 15% of the world’s poor, the UN Permanent Forum on Indigenous Issues reported.

You who are leaders and decision makers should make this inclusion not only out of a respect for basic human rights, but in recognition that these indigenous citizens, defacto stewards of a large portion of the planet, have unique tools to contribute to the solutions to this crisis which, ready or not, makes neighbors of us all.

Board of Trustees
​Telluride Institute 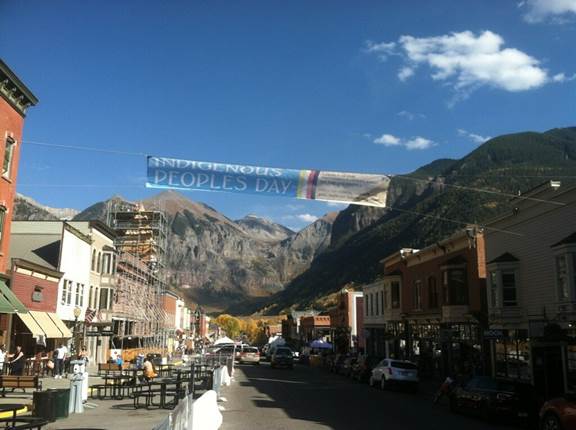 Dear TI Community: Greetings on this beautiful Fall day, October 12, 2020, Indigenous Peoples Day! As most of you know,…

The weekend schedule has been set for this years' Indigenous Peoples Day in Telluride. Please join us for the following… 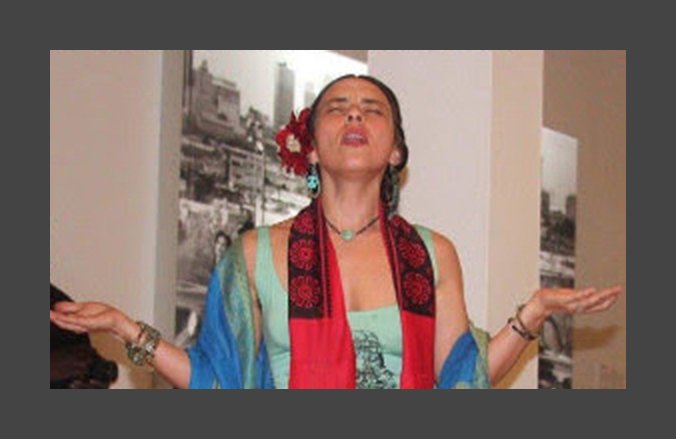