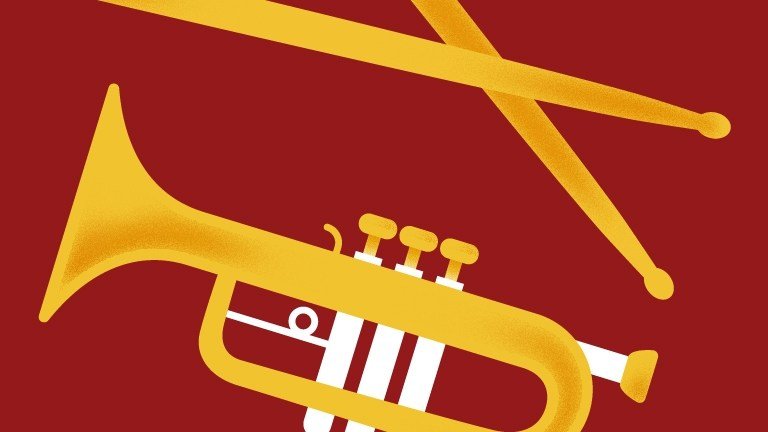 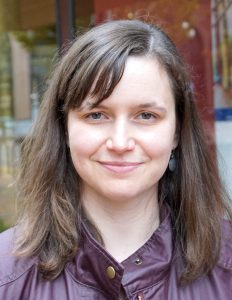 Longtime on-and-off-again local, Nicola Fucigna will be reading from her work-in-progress, Doorways, a series of prose poems centered on real and literary doorways.

This project unites her background in creative writing and architecture. The poems range from autobiographical to research-based; from the woods of Norwood, Colorado, to Peter Zumthor’s Thermal Baths in Vals, Switzerland; from the Sultan Shahryar in One Thousand and One Nights to Kafka’s gatekeeper in The Trial; from the performance artists Tehching Hsieh and Linda Montano’s “Rope Piece” to Dr. Kevorkian’s “medicide” machines.

Nicola will give a multi-media presentation to help contextualize her poems and to allow images to play with words.

Nicola Fucigna has been coming to Telluride since the early ’80s. Her father Roberto was a hairdresser in town. His shop, Roberto of Italy, is now Bliss Bang Bang. During her salad days, Nicola worked at Between The Covers as a barista and bookseller. In 2006, she was awarded a grant via the “Write Here: Telluride’s Literary Mirror” contest and developed a project, Human Topography, on the living history of Telluride.

Since then she has earned an M.F.A. in poetry from the University of Arizona and a master’s degree in architecture from the University of Oregon. She is co-editor in chief of the online literary magazine Construction, in which she edits and contributes to a column on literary architecture, the poetics of real and imagined spaces. Her poetry has appeared in Camas: The Nature of the West, Capitalism Nature Socialism, The Nervous Breakdown, and Country Dog Review, among other venues. She is a freelance copyeditor for Fall Line Editing.

The theme/prompt for those wanting to share poems during the Passing of the Gourd is “Madness!” And a special treat:  There will be a jazz musician present, available to play with readers during the gourd circle open reading!

Poetry Club readings in Telluride start at 6 p.m. beginning with Club News & Other Business. Following that, the featured readers share work for 30 to 45 minutes. There’s a short break. And then we pass the Gourd, and everyone has the opportunity to share their own poem (on any topic) — or a piece by a favorite author on the month’s theme.

Up-to-date paid members of the Poetry Club are eligible for a free broadside copy of a select poem of the featured reader(s) crafted by Daiva Chesonis – co-owner of another of our partners, independently-owned Between the Covers Bookstore. Non-members can purchase the broadsides at the store.

Membership forms are available at the club meeting, and help support the continuation of the program. But Poetry Club events are free and open to all.

In May we’re planning to have poets Bonnie Emerick and Elizabeth Lara as our featured readers — on the 12th. Mark your calendars.

In December Talking Gourds sponsored a new student poetry contest, the Rella Awards, thanks to a grant from the Bardwell Donachy Family Fund. The contest is named for Ettore Rella (1903-1988), a poet and playwright who was born in Telluride, studied in Rome, and went on to become a celebrity in New York City. Contest winners and their marvelous poems can be found on the here.

One of five outstanding finalists for the Fischer Prize in 2020, Julie E. Bloemeke of Georgia will be the featured reader at… 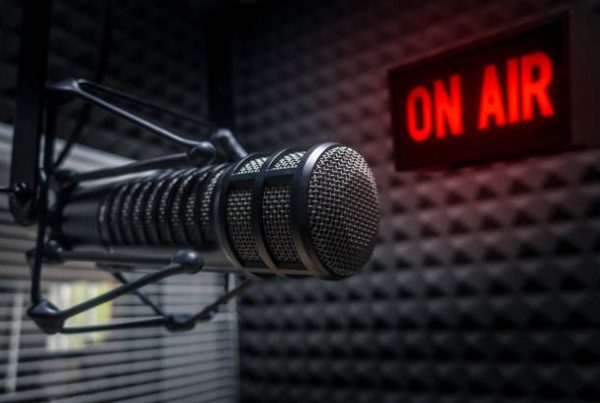