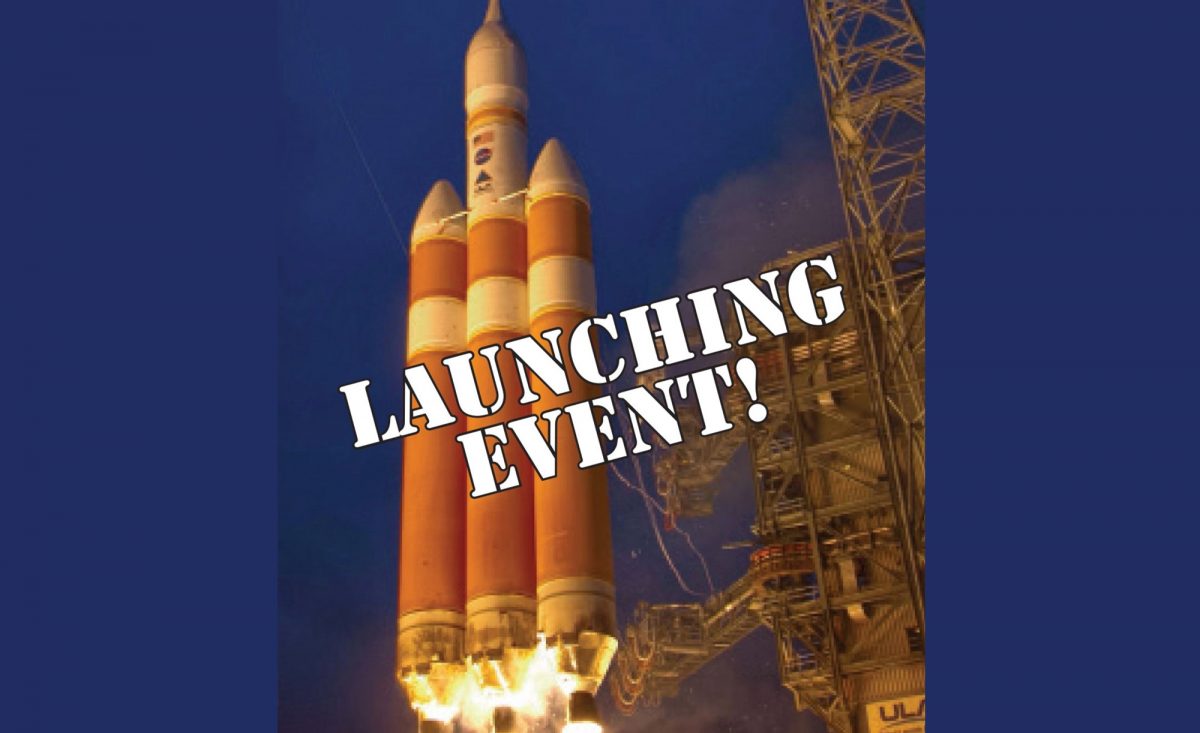 The Clute Science Fiction Library at Telluride complements the Telluride Institute’s existing programs in environmental studies and sustainable futures. The library contains nearly 12,000 volumes comprising the most important books in the field, from the early nineteenth century until the present, almost all of them in first edition. This library will act as a resource for writers, scholars, students, and readers.

John Clute is a multiple Hugo Award and World Fantasy Award winner. He is perhaps best known for his editorship, with David Langford, and others, of the Encyclopedia of Science Fiction (sf-encyclopedia.com). As an illustrious and prolific reviewer and essayist, he has profoundly influenced science fiction writing in his time.

The interview on June 29th was conducted by arts and science scholar, Ed Finn. Dr. Finn is the founding director of the Center for Science and the Imagination at Arizona State University where he is an assistant professor in the School of Arts, Media and Engineering and the Department of English. He also serves as the academic director of Future Tense, a partnership between ASU, New America and Slate Magazine, and a co-director of Emerge, an annual festival of art, ideas and the future. Ed’s research and teaching explore digital narratives, creative collaboration, and the intersection of the humanities, arts and sciences. He is the author of What Algorithms Want: Imagination in the Age of Computing (MIT Press, spring 2017) and co-editor of Frankenstein: Annotated for Scientists, Engineers and Creators of All Kinds (MIT Press, spring 2017) and Hieroglyph: Stories and Visions for a Better Future (William Morrow, 2014). He completed his PhD in English and American Literature at Stanford University in 2011 and his bachelor’s degree at Princeton University in 2002. Before graduate school, Ed worked as a journalist at Time, Slate, and Popular Science.

Both Clute’s address and the following interview can be viewed at youtube.com/watch/?v=dFZnJUJWUQA&t=1110s.