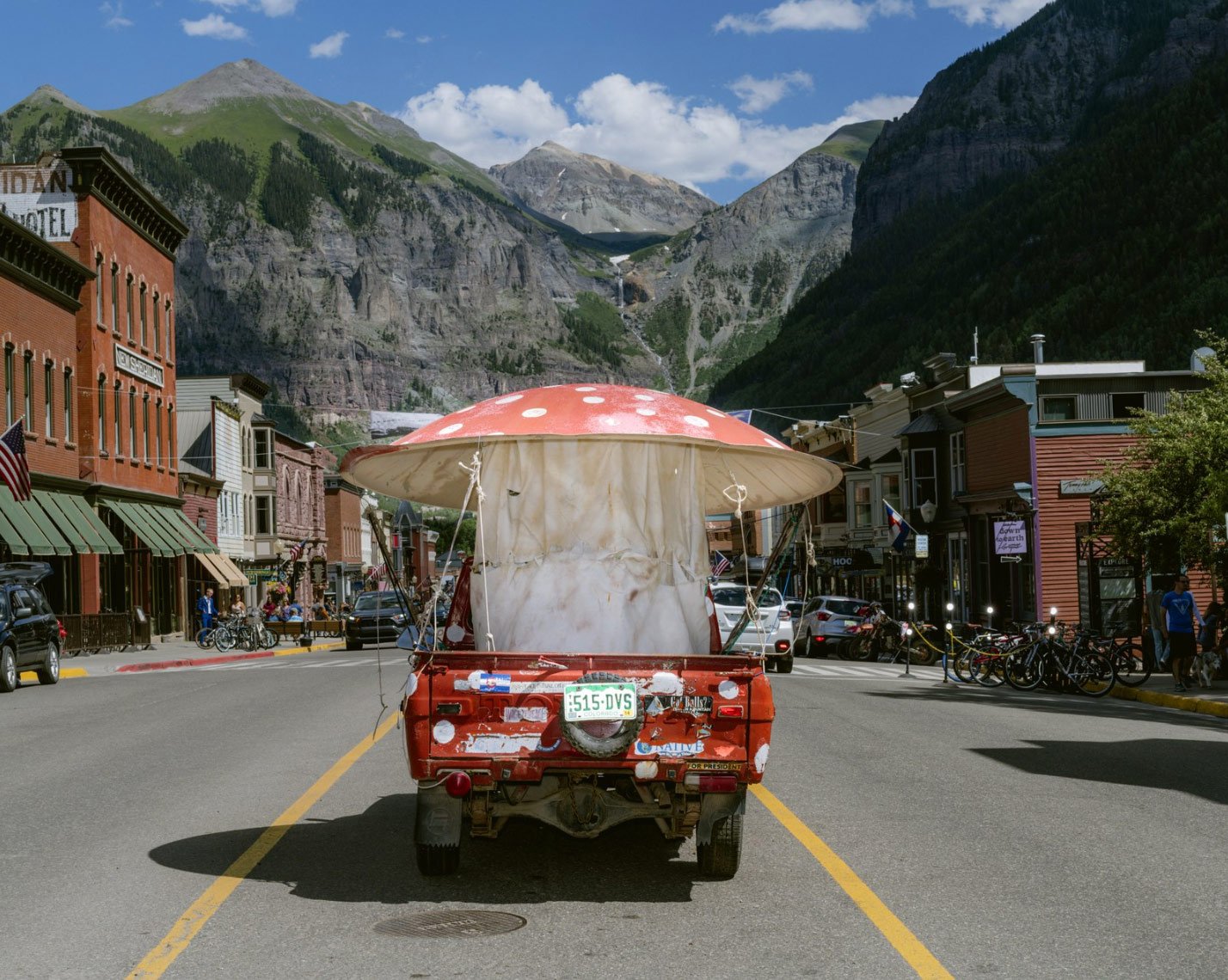 Check out this fun story/photo journal from Vogue about Telluride Mushroom Festival 2019: BY ELLA RILEY-ADAMS and PHOTOGRAPHY BY CAROLINE TOMPKINS.

“The Place Where Mushrooms Get Their Own Parade”

In the midst of a cross-cultural mushroom mania, we visit a festival where longtime fungi fans gather to discuss the latest in psychedelic, culinary, and medicinal mycology.

Backed by a soundtrack of drums, attendees of the 39th annual Telluride Mushroom Festival chanted their enthusiasm as they made their way down the city’s main drag. Many were dressed as types of fungi—red and white polka-dotted Amanita muscaria was a popular choice—while others simply carried real-life specimens along for the ride. There were signs: “Give Us Room to Shroom,” “Lion’s Mane Grows Your Brain,” and “Non-Judgment Day Is Coming.” It was the culmination of a half-week spent exploring the mycological wonders of the world in a paradisiacal landscape perfect for foraging (or taking another kind of trip).

The event began on August 14th, when more than 700 people arrived in this picturesque mountain town to celebrate fungi in all its forms. Some had driven from Chicago, others had flown in from Chile. While mushroom enthusiasts gather regularly in various settings—for academic conferences, local mycological society meetings, and hunting hikes known as forays—Telluride was the first major place to offer an open forum for discussion about psychedelic mushrooms along with their more prosaic culinary and medicinal counterparts. “Up until very recently, it was just verboten to even speak about psychedelics at most wild mushroom events,” says the festival’s executive director Britt Bunyard. “Now, it’s almost becoming kind of mainstream, because so many mainstream people are talking about it.”… 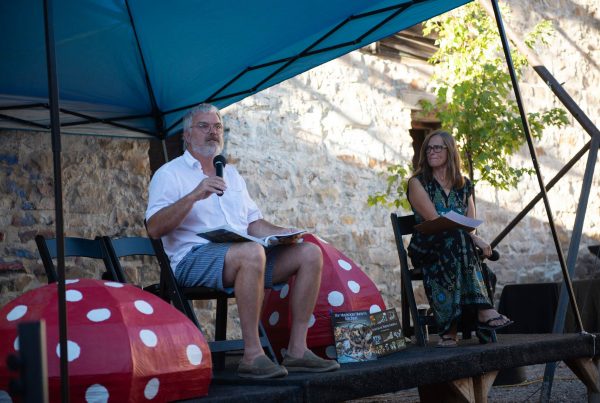 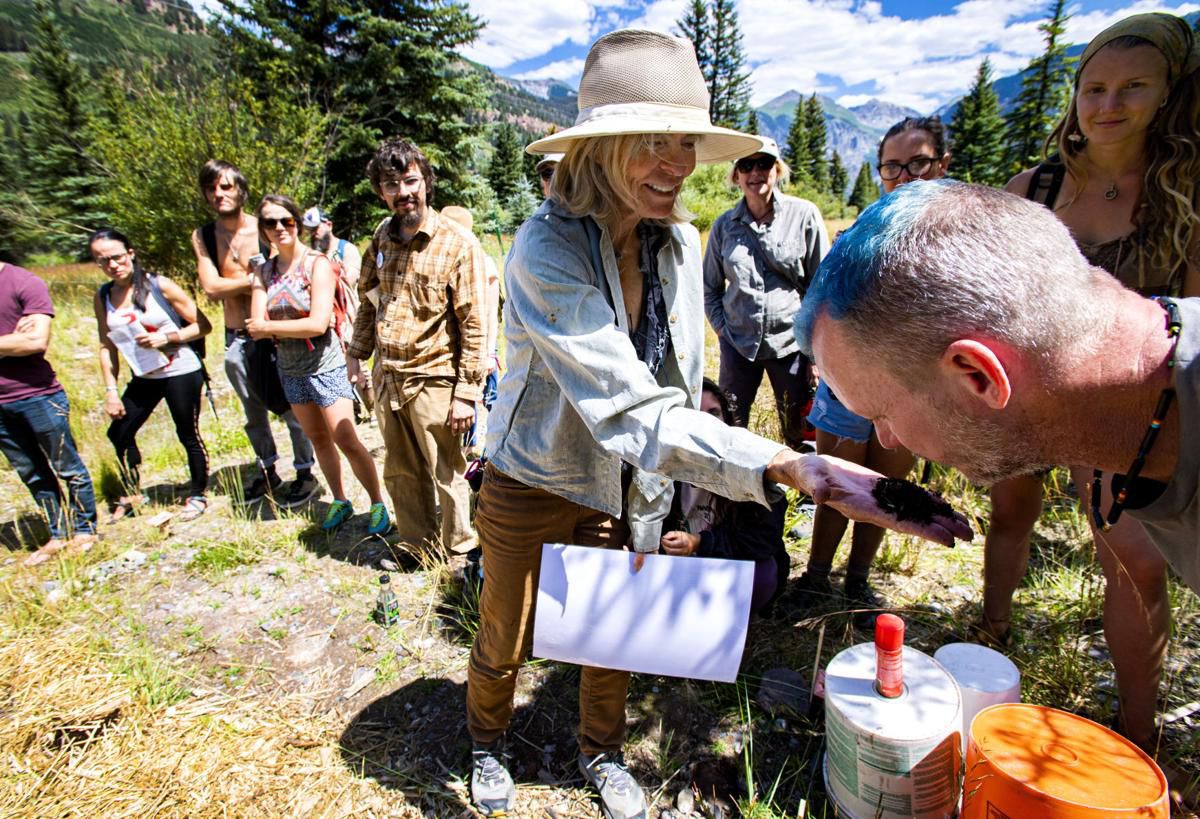 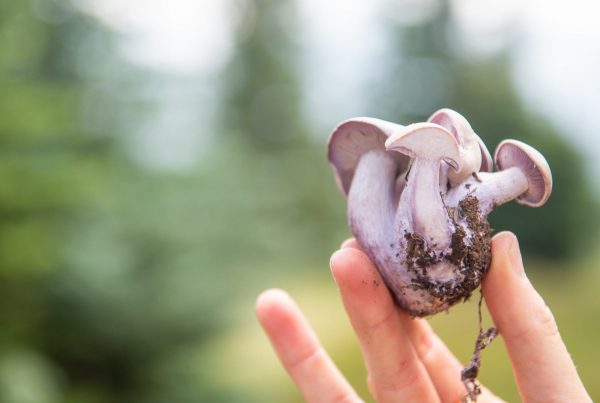