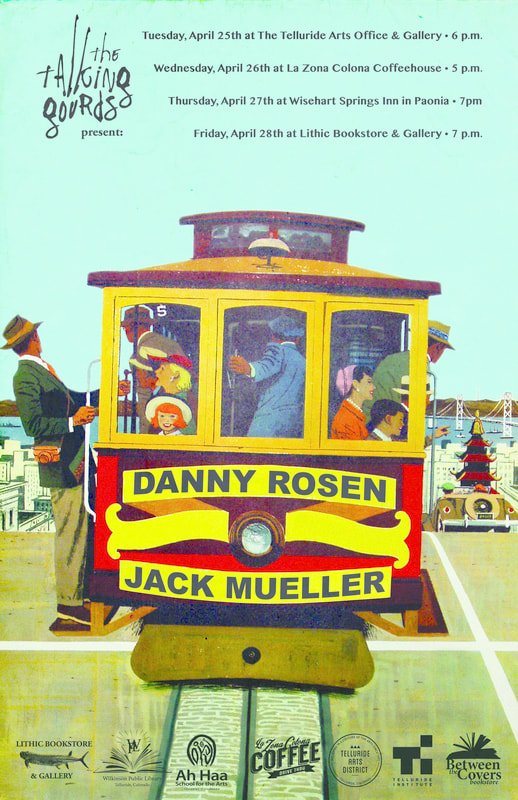 After expanding our Talking Gourds programming into the region with the Traveling Gourds Tour in 2015, we have decided that the logistics were too complex and time-consuming for a non-profit regional effort absent grant funding.
The Traveling Gourds Tour project began with the Montrose Regional Library Open Mic readings, Wednesdays after our Tuesday night readings. Then we added Lithic Bookstore & Gallery in Fruita, and Cimarron Books in Ridgway. Subsequently Montrose Library and Cimarron Books withdrew. La Zona Colona Coffeehouse in Colona came on board for a while, as did Wisehart Springs Inn in Paonia. And eventually the Paonia Public Library.

It needs a grant or angel to fund the administrative logistics that such a project requires. 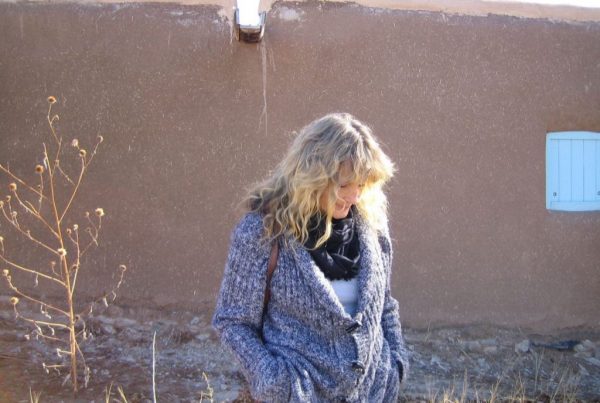 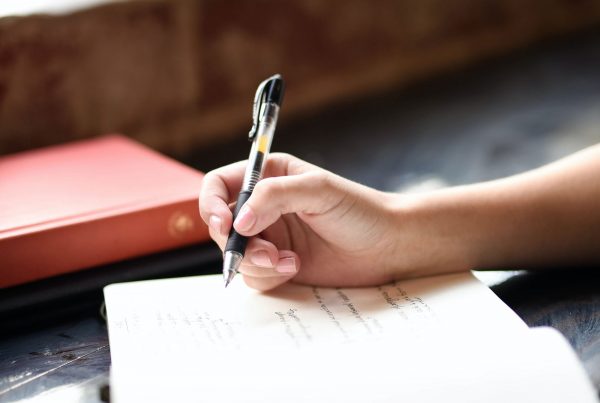